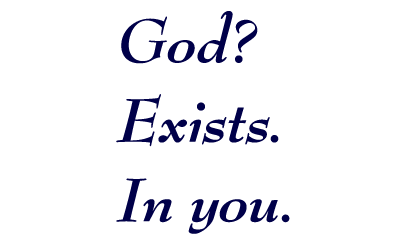 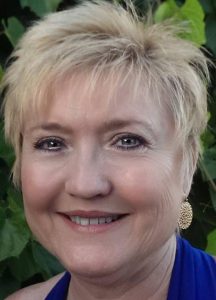 This is LightBody work. LightBody is the expression of your greatness beyond the physical realm. And it’s work that allows you to walk in your true consciousness, uninhibited by the mental and physical comprehension you were born with.

How do I know?

I died to find out. Quite literally. But I’ll tell you that story in a bit. It’s a doozy and one that changed my course forever.

I was on a path of crazy success. The power company I worked for adored the results they got from me as the first female (and youngest) Gas and Electric Engineering with 300 engineers I was responsible for. I had the suite, the car, and was the first to telecommute for the company.

I earned the “TrailBlazer” award out of 25,000 employees because I had taken an off the track $9M software project that was failing and saved it.

But I wasn’t happy. I wasn’t at ease with that work anymore.

Stress was killing my body. My husband and I nearly divorced three times. Things weren’t working for me.

So I took a year and a half’s salary and leave (instead of transferring to Santa Rosa, where I didn’t want to live).

That’s when I took up dog sledding. 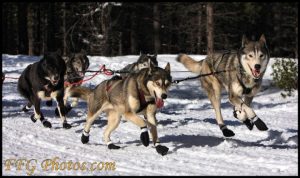 Yes, I live in California and love to run sled dogs.

At my very first race, I fell and hit my head. And died. For seven minutes.

But that seven minutes here was seven years “up there”. I learned everything I was supposed to know about our souls, our bodies, and the consciousness of this world. I learned the purpose of all of our beings. I learned the why behind everything that had been happening and continues to happen.

Yet, when I came back, I didn’t know it.

I couldn’t walk 10 feet without passing out. My body was literally broken. I couldn’t do math anymore and I was an engineer! My vision was constantly blurry and I was on 4-6 Vicodin a DAY to keep the pain at bay.

After a few years of physically healing, I went back to work at an entry level job here in Grass Valley. But my husband told me that he had lost his business and we spent everything we had to try and save it.

We lost everything, except the house. Our phone and gas was shut off. I worked weekends handing out dog food samples at shows so I could continue to feed our dogs.

I continued to suffer with the migraines, even on the Vicodin.

But the only thing that made me feel better was dog sledding.

I did lots of healing and nothing seemed to get me back to “who I was”. I met a lay on hands healer and when he laid his hands on my head I felt like me again for 3 days.

Enough to know it was possible!

I continued to work with him both as a client and then as his business manager for a couple of years (in addition to my entry level management job). I trained for 3 years to become a Reiki Master Teacher.

I felt good enough to train for the Iditarod Sled Dog race (a 1000 mile race in Alaska), a dream of mine. In fact, I had a knowing that I would run and win this race as a rookie.

Now, I didn’t tell anyone this or they would think I was crazy. They thought I was crazy enough that I lived in California and ran sled dogs. But I was lucky enough to find someone to help sponsor me at $10,000 per year for 5 years (it typically takes 5 years to prepare for the race in addition to what I had already done and accomplished).

I worked out an arrangement with work to let me work part time as the time for the race drew near.

A year and a half into earnestly training for the Iditarod, the dogs and I were ready for our first 135 mile race.

Two days before the race John was diagnosed with stage 4 throat cancer and given a 10% chance of making it 9 weeks. We went to the race anyway (and that’s a fabulous story about presence, perseverance, how dogs feel and respond to everything conscious and unconscious – well we do too yet they have no hidden agendas filtering how they respond).

During John’s healing journey I used every tool in my toolbox from training sled dogs to stay present and unattached.

Can you imagine how much presence and trust it takes to tell your spouse you can live or you can die, I’ll be okay, it’s your choice and it needs to be for you. He chose to stay and it’s been 9 years and he’s 100% clear and a miracle from Stanford Hospital’s perspective. 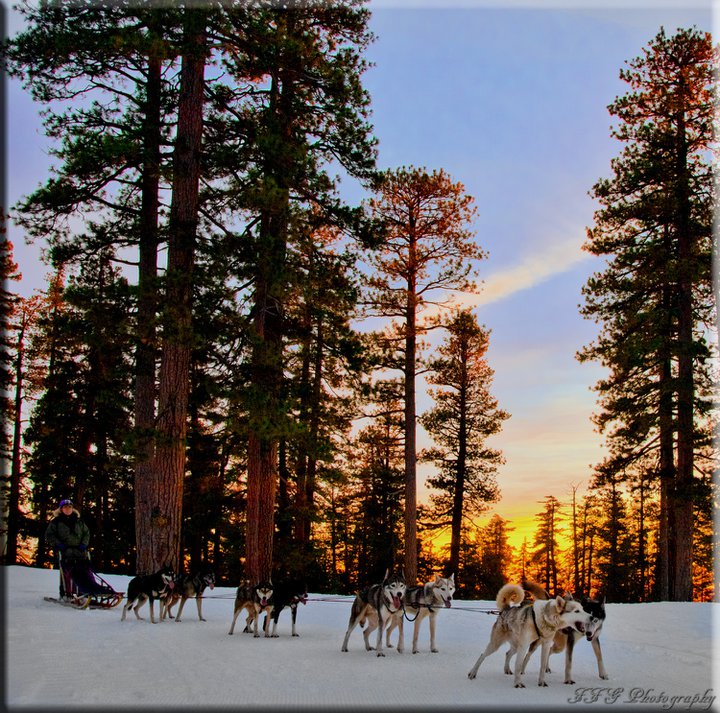 I knew that I had raced and as a rookie, won, my own personal Iditarod!

Just as we were recovering from John’s healing journey I met my Spiritual Mentor, Pamela. She had a brochure that said “LightBody Surgery” and I knew I needed to learn that.

There wasn’t a class offered (hadn’t been for a couple of years) and Divine Healing was a requirement, that wasn’t being offered for over six months and I had to travel to UK to take it. Soul Contract was being offered online the following week so I signed up. In the first day of class I knew it all, I had an inner knowing it reminded me of part of what I “learned” when I had the death experience.

I soaked it all up, taking the next level. I also had Lightbody sessions as they were a requirement to learn Lightbody, I began to feel like me again! WooHoo! Then heading to UK to take Divine Healing I and then II.

Later, I had a mammogram that was suspicious and had a biopsy. The biopsy came back cancer. I was diagnosed stage 2 breast cancer spread to the lymph nodes and told I needed chemo and radiation and mastectomy. That’s a good story about me standing in my truth with the head of breast cancer oncology, basically telling her I only needed lumpectomies and no radiation or chemo.

After I demanded some additional tests she came to agree with me, in fact telling her residents this is why you listen to your patients, they know their bodies more than the doctors.

I didn’t have a near-death experience. I died. And as a result of my death and “rebirth”, the knowledge I have is healing client after client…and I’m working to fulfill MY soul’s contract to help heal humanity. 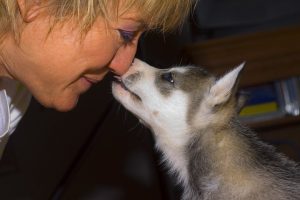 Contact me today, if you feel you’re ready to step into your soul’s calling.